Last Thursday, country band Lady Antebellum announced that they were changing their name to Lady A, after being criticized for the word “antebellum” being associated with romanticized ideas of the pre-war, slavery-ridden American South. Apparently, they forgot to do a Google search, because there’s a Seattle blues singer named Lady A, and she’s been using the name for 20 years. The original Lady A is a 61-year-old black woman whose real name is Anita White. She’s released multiple albums with the name, and she’s gearing up to release another album, “Lady A: Live in New Orleans”, on her birthday on July 18th. White tells Rolling Stone she’s frustrated that Lady Antebellum hadn’t asked her before making a decision, and pointed out the irony in changing a name in support of racial equality while simultaneously stealing another one from a black performer. She says, “If it mattered, it would have mattered to them before. It shouldn’t have taken George Floyd to die for them to realize that their name had a slave reference to it.” Here’s the complete story from CBS NEWS. 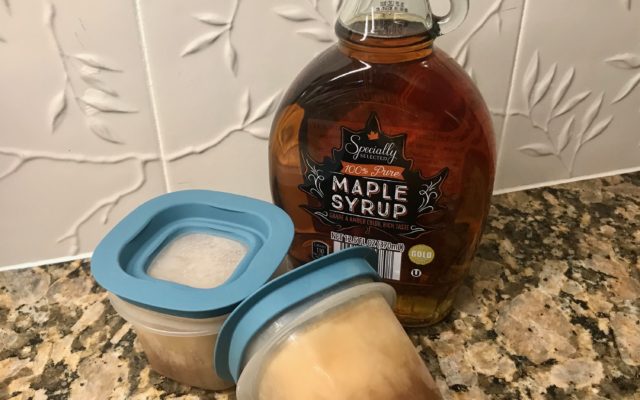