Lady A Name Dispute Goes Off The Rails 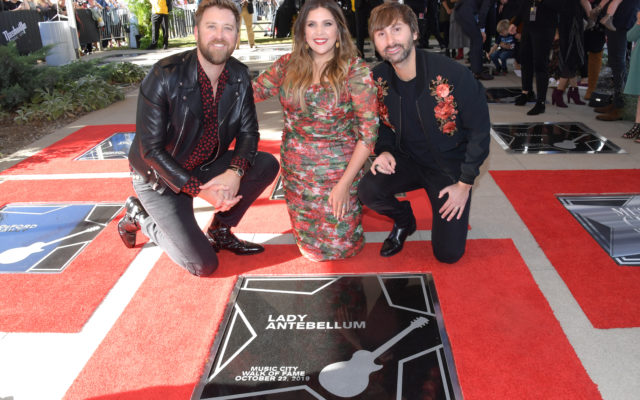 Attorneys for Lady A, formerly known as Lady Antebellum, have filed a suit against blues singer Anita White, who has been using the name Lady A for more than two decades. The band has dropped the name “Antebellum” because of the BLM movement. According to the lawsuit filed Wednesday, conversations broke down between the band and the singer and their respective attorneys after White’s new attorney demanded a settlement of $10 million. The group said in a statement, “Today we are sad to share that our sincere hope to join together with Anita White in unity and common purpose has ended. She and her team have demanded a $10 million payment, so reluctantly we have come to the conclusion that we need to ask a court to affirm our right to continue to use the name Lady A, a trademark we have held for many years.” Here’s the complete story from Taste of Country.

"Our hope to join together in unity and common purpose has ended," @ladya say https://t.co/Bhwjz5m01I