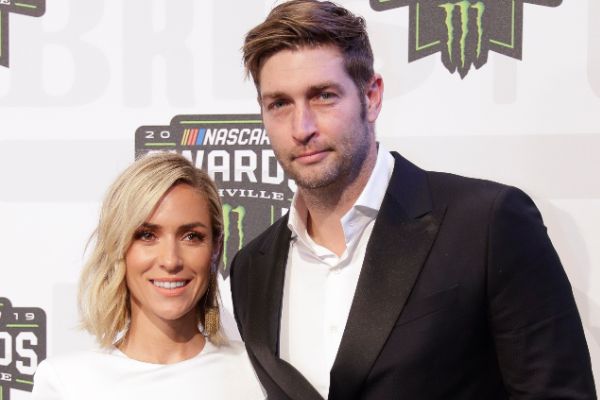 Kristin Cavallari took time to address fans on her Instagram, over the weekend, and the subject turned to Chase Rice.

One fan asked the former Mrs. Cutler if she was currently dating; and the reality show alum replied, “In a general sense, yes, I have been.  No one serious, though – I’ve just been having fun.”

“I haven’t wanted a boyfriend.  But I’m currently not dating anyone,” Cavallari added.

Eventually Cavallari assured fans that, if she began dating someone, she would be the first to post a picture to her social media.  Previously, Cavallari had been linked to Rice.  The two had gone out on a few dates, and were seen making out, according to a source, at the Losers Bar and Grill in Nashville, Tennessee, back in September.

Cavallari announced her divorce from former NFL quarterback and Chicago Bear Jay Cutler, back in April.

The two split amicably.  They are co-parenting their three children:  sons Camden, 8, and Jaxon, 6, and daughter Saylor, 4.

Chase Rice performs at the 4th Annual ACM Party for a Cause Festival at the Las Vegas Festival Grounds on Sunday, April 3, 2016, in Las Vegas, Nevada. (Photo by Eric Jamison/Invision/AP)