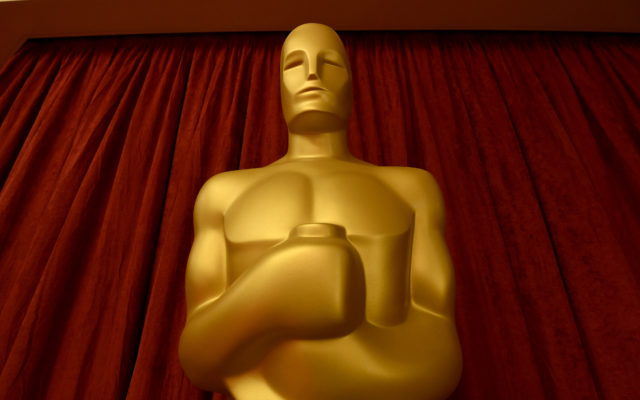 His family confirms the loss, to People magazine.

In a statement, Michael Douglas says, “it is with tremendous sadness, that my brothers and I announce that Kirk Douglas has left us, today, at the age of 103.”  The elder famous actor, Kirk Douglas, was in more than 80 movies.  Plus, he could boast 3 Academy Award nominations, and one honorary Oscar.

Currently, the younger Douglas stars in the hit Netflix show “The Kaminsky Method,” available on Roku and Amazon.