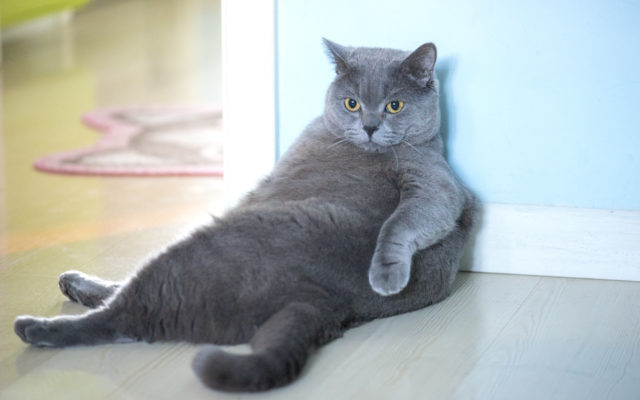 Have you seen the video from the University of Miami football game on Saturday?  A stray cat somehow got into the stadium.  Then, it got stuck; and everyone could see it dangling from the upper deck, by its claws.  As cameras tracked the trouble on the big screens, it fell.  But, fans below it used an American flag to catch it.

A guy named Craig Cromer works for the university, and has season tickets.  He says that he and his wife always bring a flag to the game, to hang over the railing, in front of their seats.

When the cat fell, the whole stadium gasped.  Everyone watched as their flag actually broke its fall.  But the cat bounced out!  And then, another fan held it up, like Simba, in “The Lion King,” and everyone cheered. 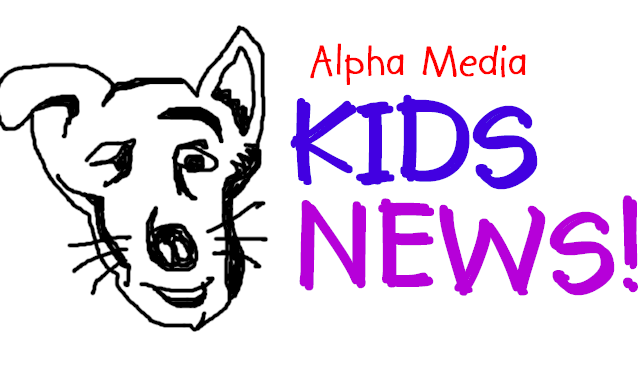 Have you seen the video from the University of Miami football game yet?  A stray cat got into the stadium and FELL from the upper deck.  But fans below used an American flag to CATCH it, and the cat’s okay.