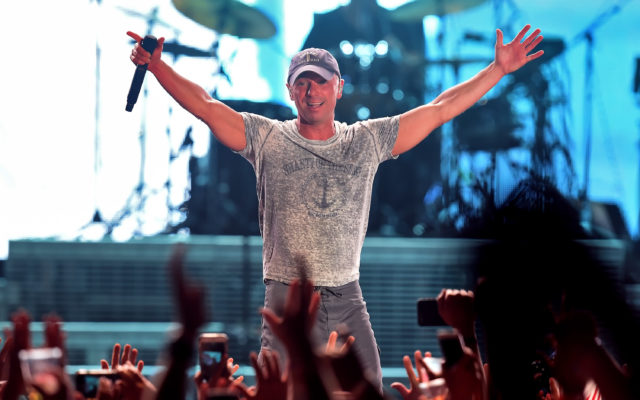 Kenny Chesney is ready to hit the road in 2022 on his Here And Now Stadium Tour, and he’s bringing Dan + Shay, Old Dominion and Carly Pearce along for the ride. The 21-stadium tour kicks off on April 23rd in Tampa, FL at Raymond James Stadium and wraps up on August 27th with the second of two shows at Gillette Stadium in Foxboro, MA, as has become tradition for Kenny.

He said, “No matter who you are, someone who’s been coming since the very beginning or is curious what the fuss is all about, I wanted to give No Shoes Nation the best lineup of music that’s gonna give them the kind of celebratory night we all deserve after waiting so long.”

All current ticketholders remain in their original seats at each stadium. In addition to the previously announced stadium shows, Kenny has also added dates at Charlotte, N.C.’s Bank of America Stadium and Columbus, Ohio’s Historic Crew Stadium. Tickets to the newly announced Charlotte show go on sale to the general public on Friday, November 12th at 10 a.m. local time, with on sale details for Columbus TBA.