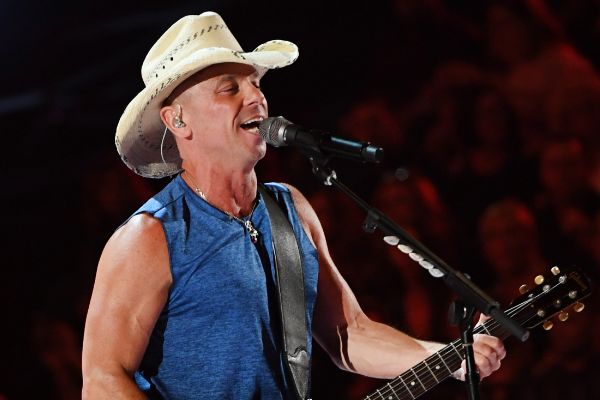 Kenny Chesney charts his 31st Number One hit this week with “Here And Now,” giving him the distinction of being the artist with the most chart-toppers on Billboard’s chart, according to a release.
Kenny said, “I don’t think you cut songs to set records, but I can say it feels amazing to know other people feel what you’re trying to put into the world . . . It was the perfect song as we were all getting ready for another summer of shows. But now, in some ways, this song is even more in the moment because we all have to remember to find joy.”
Kenny co-wrote the song for his latest album, also called Here And Now, which was released in May.

Kenny recently announced the re-scheduling of his Chillaxification Tour @ Soldier Field! The original show was supposed to be July 28th but because of Covid-19 has been rescheduled to Saturday June 26th 2021 @ Soldier Field. 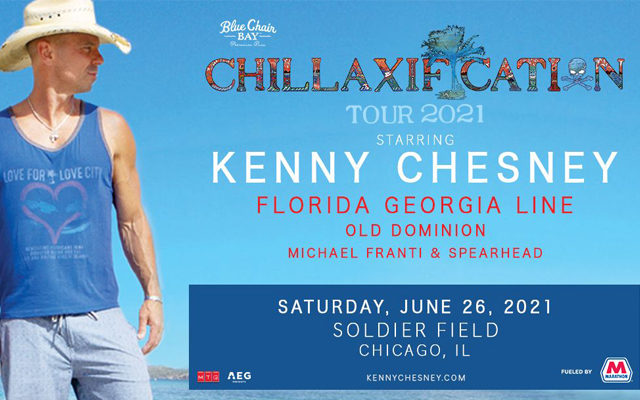