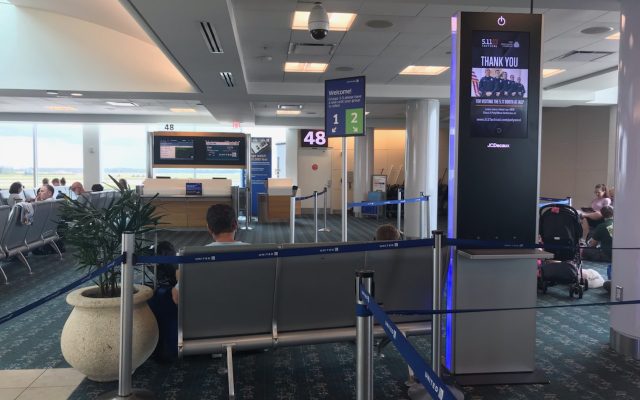 Keith Urban was recently spotted boarding a private jet with his two daughters, Sunday and Faith.

The trio were headed from Australia to America, to see their mom, Keith’s wife, Nicole Kidman.

Nicole is currently filming Being The Ricardos, in Los Angeles.  Kidman will star as Lucille Ball.

Urban performed on the Ellen DeGeneres Show, today (April 15).  He talked about his contributions to Taylor Swift’s new songs.  The “One Too Many” singer said he first got the invitation to appear on Taylor’s new release of “Fearless,” while he was Christmas shopping at a mall in Australia.

Urban and Swift go back a long way, as she was an opener on one of Urban’s tours, several years ago.

Now the two have teamed up for “That’s When” and “We Were Happy” on the newly re-recorded album.

You can catch videos from Keith’s performance of “One Too Many” on Ellen, as well as catch him, this Sunday (April 18th), as he hosts the Academy of Country Music Awards.