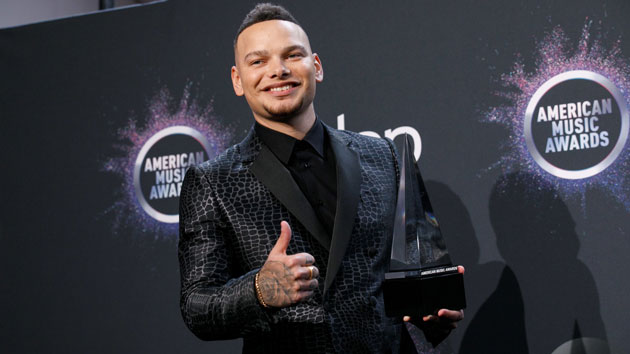 Kane Brown has officially been named to the NBA’s 2020 Celebrity Game line up, joining a star-studded list of participants across the worlds of music, film, television and sports. The NBA All-Star Celebrity Game will take place at the Wintrust Arena – home of the WNBA Chicago Sky – in Chicago on Friday, February 14th at 7 p.m. ET.

Chance The Rapper and Common have been named team captains for this year’s Celebrity Game.