Justin Moore Loves to Be Called a ‘Redneck.’ Here’s Why. 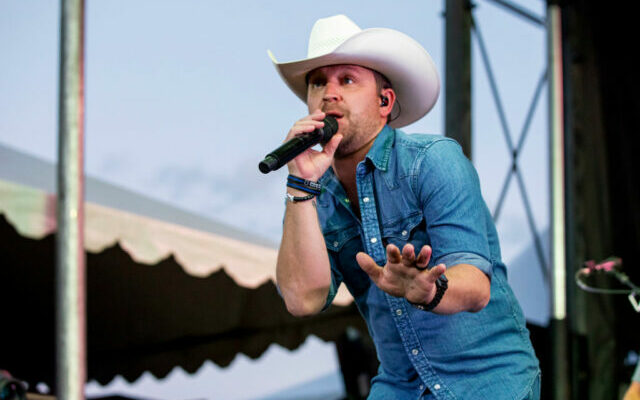 Justin Moore identifies as a country guy and a country singer, and even a “redneck,” if you will.

In fact, Justin tells us that getting called a redneck is hardly an insult — in fact, it’s just the opposite.

He explains:  “It’s so many other things than what people want to use it for, and say that it is.  It’s blue-collar, hard-workin’, simple – in a good way, God-fearing.  And so, it’s absolutely a compliment.  To me there’s not much of a higher one.”

Justin continues climbing the charts with his latest single, “With A Woman You Love,” which is a Top 25 hit.

His headlining Country On It Tour continues, May 6th in Huntington, WV, with special guest Granger Smith.