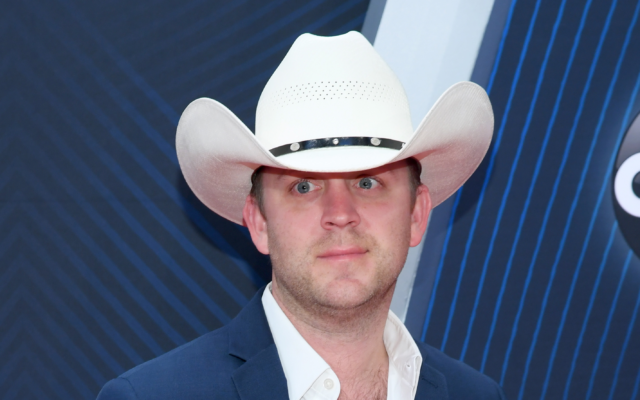 Justin Moore is not leaving music behind; not by a longshot.  Maybe you didn’t know he’s a rrrreally good golfer…   But he’s a huge fan of more sports…  So, Moore has taken on a side gig, as morning show co-host of Little Rock, Arkansas, station 103.7 The Buzz.

The show, called “Morning Mayhem,” will allow Justin to talk about another one of his passions — Arkansas sports.

The Poyen, Arkansas, native will launch the new show with a remote broadcast from Tampa, Florida, the site of the Arkansas Razorbacks’ 2022 Outback Bowl game with the Penn State Nittany Lions on New Year’s Day (January 1st).

Justin said, “Long before my success in country music, I was a die-hard fan of all Arkansas Razorback sports.  Growing up in Arkansas, you learn to love the Razorbacks early.  No matter what part of the state you’re from, you’re born calling the Hogs.  Now I have an outlet for talking about my team . . . But make no mistake, my music career will always be a priority.”

An avid sports fan, Justin has appeared on the SEC Network and ESPN.

His tour bus, which is specially equipped for tailgating, has been featured in The Wall Street Journal.