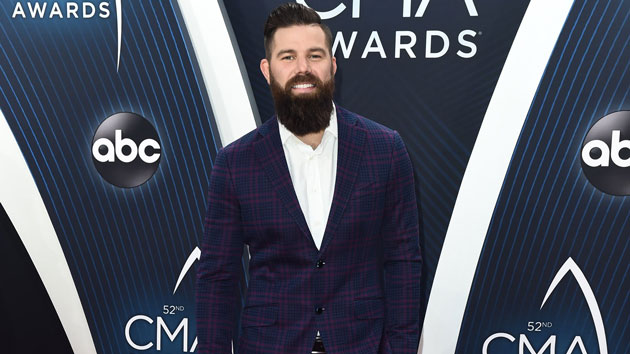 Jordan Davis was seriously committed to a Halloween costume back when he was in college at Louisiana State University.

He tells us he grew facial hair just for the get-up, which led to an embarassing moment.  “I think my favorite Halloween was I was in college and I went as Luigi from Mario and Luigi, and I actually grew a legit mustache and dyed it jet black, and ran into an ex-girlfriend at the costume shop, and completely forgot I had the mustache on.  So, when Is saw her, she was like, ‘So, you’re going with a mustache nowadays, huh?’  (laughs)  I remember being like, ‘I swear this is part of my Halloween costume.’  (laughs)  When I dyed my mustache, my top lip was black for a week.  Like I really did dye it jet black.”

Jordan still carries his dedication to facial hair.  He sports one of the most recognizable beards in country music.

He will be performing in Columbia, SC, on Halloween night (Sunday, October 31st).