JON PARDI SAYS NEW ALBUM IS ‘NUMBER ONE THING’ FOR 2022 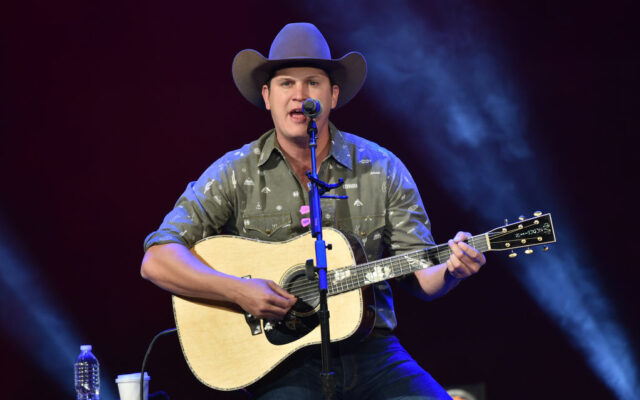 (Photo by Aaron J. Thornton/Getty Images for RADIO.COM)
2022 is the year that Jon Pardi‘s fans can expect a new album. He’s been hard at work on writing and recording for the project, which will be the follow up to his 2019 release, Heartache Medication.

Getting a new album into the hands of his fans is Jon’s priority this year. He tells us:

“This year we’re really buckling down with songwriting and making the record and the number one thing for this year is new music, which I’ve already got ‘Last Night Lonely’ and then Ain’t Always The Cowboy tour and then the album in September is our month we’re gonna put it out. We don’t have the exact date but our goal is September. We have a lot of songs.”

As Jon mentioned, his first taste of the new music, “Last Night Lonely,” is climbing the charts at country radio.

He will kick off his headlining Ain’t Always The Cowboy Tour on July 14th in Irving, TX with special guests Lainey Wilson and Hailey Whitters.