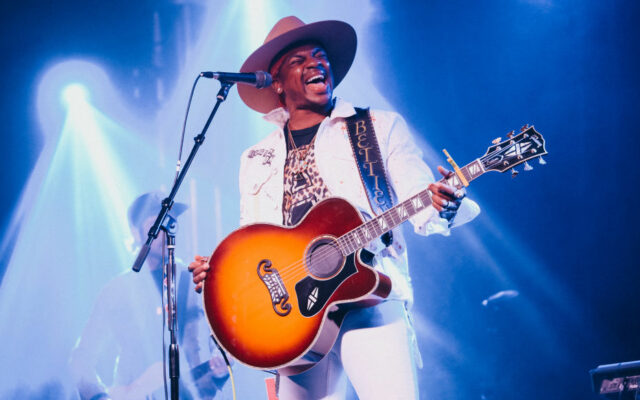 Jimmie Allen has released his new single called “Down Home,” which he debuted live on the 57th Academy of Country Music Awards on Monday (March 7th) night. It’s  the lead single from his upcoming third album. The song’s music video will premiere on March 18th.

Jimmie co-wrote “Down Home” as a letter to his late father James, who passed away in 2019.

He continues on first-ever solo headlining Down Home Tour on Friday (March 11th) in Columbus, OH.

Jimmie is nominated for all-genre Best New Artist at the 64th Annual Grammy Awards on April 3rd in addition to receiving an Outstanding New Artist nomination at the 53rd NAACP Image Awards.