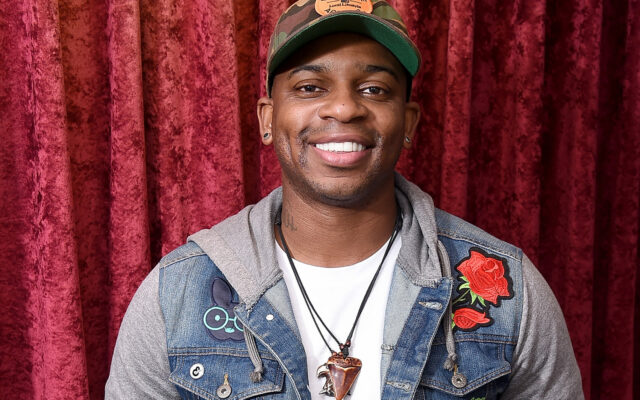 Jimmie was scheduled to play a show in Forest City, NC but canceled hours before due to a “family emergency,” according to a post on his Instagram stories. He later added a baby emoji.

Jimmie is also in the midst of competing on Dancing With The Stars. Tonight (Monday, October 18th) he is scheduled to perform to “Sandy” on Grease Night with his partner, Emma Slater. DWTS airs on ABC at 8 p.m. ET.

A post shared by Dancing With The Stars #DWTS (@dancingabc)