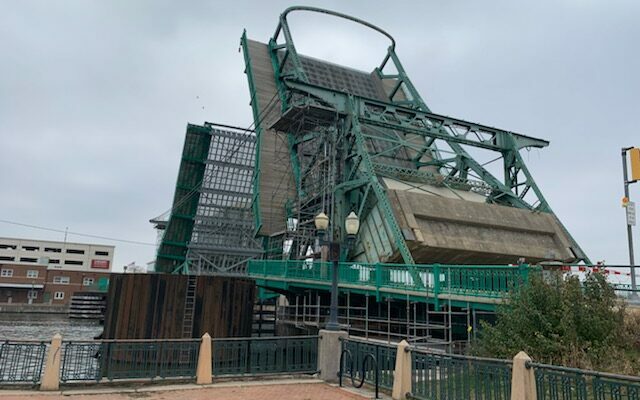 The Jefferson Street Bridge over the Des Plaines River, in Joliet, is expected to be reopened before Christmas. The bridge has been closed since June of 2020 and the reopening date was moved several times. The latest being early November of this year. IDOT tells WJOL it looks like the reopening will occur in mid December. IDOT says parts for the decades old bridge have to be fabricated and once on site must fit to the bridge infrastructure. The parts are on site but the minor adjustments need to be made. In addition, a remote control system for all bridges in Joliet need to be completed. The Jefferson Street Bridge cannot open until this work is done.

It was in March that Joliet Mayor Bob O’Dekirk asked IDOT to allow the Cass Street Bridge to become two-ways during the construction period.