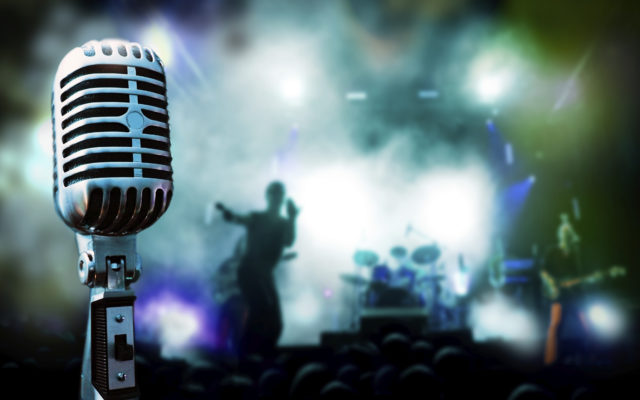 There are lots of silly, made-up holidays now, like Squirrel Appreciation Day tomorrow.  But some holidays do deserve to exist . . . Today is national disc jockey day, when you’re supposed to take time to pause and appreciate us.  You’re welcome, Chicago!

It’s connected to one of the original disc jockeys, Alan Freed, who passed away 57 years ago today.  He helped popularize the term “rock and roll” in the 1950s.  And he was one of the first people inducted into the Rock and Roll Hall of Fame in 1986.

Here are a few more quick facts and stats for National DJ Day . . .

1.  Most of us don’t just wing it.  A recent poll found 95% of radio DJs spend at least an hour prepping for each show.  Close to a third said three hours or more.

2.  It’s one of the sexiest jobs in the world, and that’s not a joke.  According to Tinder, “radio personality” is one of the most “right-swiped” jobs you can have.  And if we’re single, you’ve got a shot . . . 39% have dated a listener before.

3.  When DJs were asked why they do what they do, the #1 answer was, “It’s fun.”  “Entertaining people” was next, followed by “it’s emotionally fulfilling.”

That said, half also agreed with the statement, “It’s the only thing I know how to do, or it’s what I do best.”