Is It Worth It to Be Frugal? 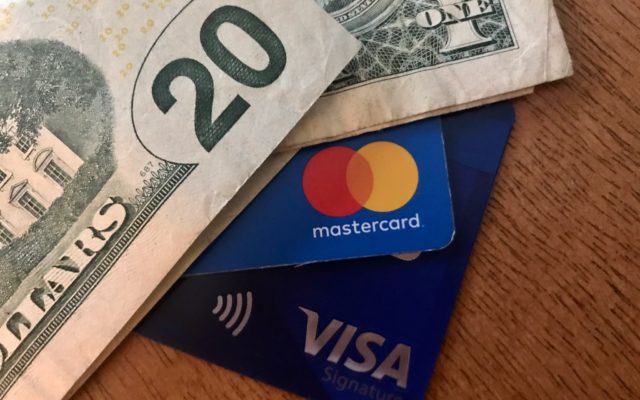 Is It Worth It to Be Frugal?

So many of us have heard about the regular old citizen who lived alone, maybe a librarian or a blue collar worker, had no kids, and left over a million dollars to a worthy cause.  How did that person get to be so wealthy?  Frugality.  They lived in small homes, ate regular sandwiches – and saved.

But, some say there is a downside of frugality.  It could become a form of OCD (Obsessive Compulsive Disorder), or hinder generosity when it’s truly appropriate.

I think that, as long as you keep a good balance, it will set you ahead, over time.

When shopping, do you usually opt for the least expensive product?

Have you learned the lesson that sometimes, spending more now saves you money later?

What things should you spend more money on? (like a decent car, appliances, mattress, shoes)

Have you ever bought a cheap version of something – which was totally better than the more expensive one?