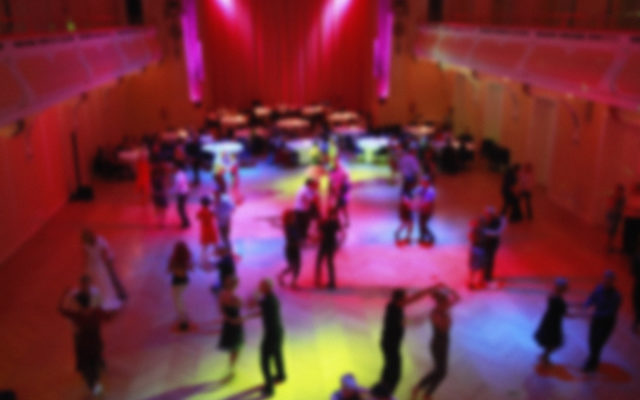 Janet Fenner and Gregory Dabice were voted Montclair, New Jersey, State University homecoming queen and king in 1992. Though they knew each other, they weren’t dating each other. Greg was a frat boy, Janet was a straight-A student and ran track. After college, they both married and raised families, and then both happened to get divorced in 2016. Last year, more than two decades after either had seen or heard anything about the other, Greg was on the Bumble dating app, when a photo of Fenner popped up. She had swiped right on him, though she hadn’t recognized him with facial hair. Greg said, “She looked the same. I hadn’t even thought of her in years and there she was. It was unreal.” Yes, they got together, and the bond was instant. Because they both had children – Greg has five children, Janet has two – they took it slow and finally got married last Saturday, August 1, on the football field at Montclair State University. Rocky the Red Hawk mascot served as ring bearer. Here’s the complete story with pictures from CBS-2 New York. 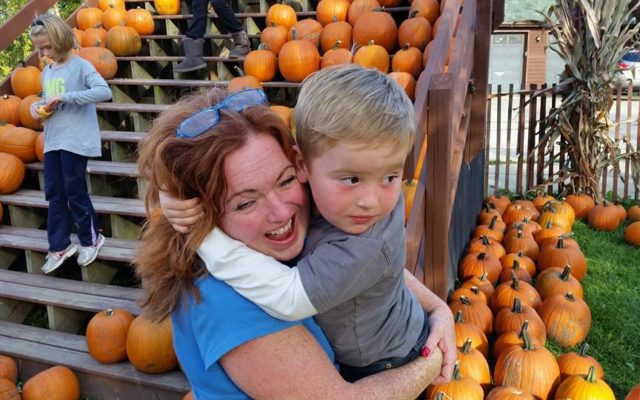