Here’s Why the Mother-In-Law May Bicker with You… 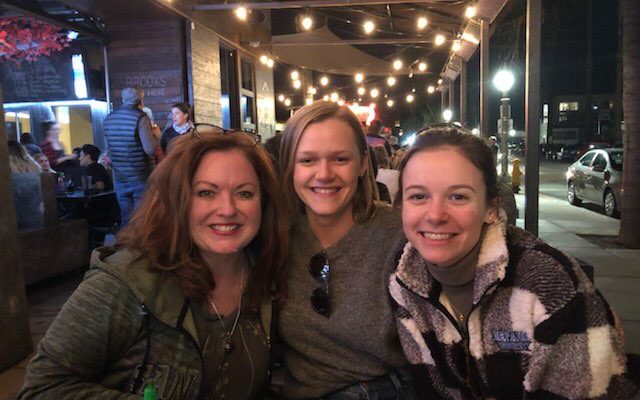 Study:  Your Mother-In-Law Bickers with You Due to Evolution
If you bicker with your mother-in-law it might not be your fault.

Arizona State University researchers have polled over 300 people, about their relationships with their parents, children, and in-laws.

They found that participants were more likely to report poorer relationships with their mother-in-laws, compared to their genetic mothers.  And mothers reported having slightly less conflict with their daughters than with their child’s spouse.

However:  Fathers got along better with their daughter-in-laws than their genetic daughters.

Financial resources and childcare were the most common reasons for arguments between mother-in-laws and daughters-in-law.  And researchers note this is “striking,” because both are “central to long-term reproductive success as resources and time and effort spent on kin care are finite.”

Researchers add that arguments with in-laws are likely “influenced by genetic conflict,” as each person “unconsciously act[s] in the interest of their genetic kin.”

The scientists also say that fathers may get along better with their daughter-in-laws than their genetic daughters, because the father-daughter relationship may experience strain when the daughter enters a new relationship…  But the strain may lessen over time if the father believes her partner strengthens the family unit.