Here’s How We Can Help Veterans with PTSD – and their Families – Little by Little, or a Lot. 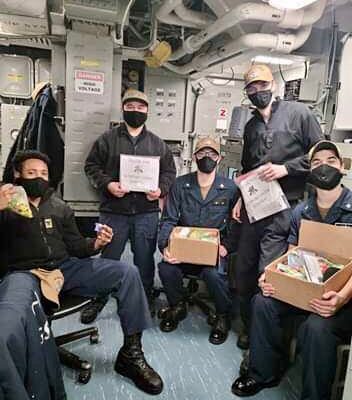 All of us, here at 98.3 WCCQ, have heavy hearts, as we learn about the tragic events at a bowling alley in Rockford, this past week, when three senior citizens were killed, another was injured, and two teens were terribly hurt.  Every one you hear on WCCQ are all members of military families; so we know that PTSD is a real concern – and we want to offer a connection to help – right here, in our own neighborhood.

It’s Mo – and I can give you a quick update:  Last week, an active duty Green Beret from Florida is alleged to have shot up a bowling alley – and he is now charged with three counts of first degree murder, and three counts of attempted first degree murder.  My family thinks it’s beyond unfortunate, that Post Traumatic Stress Disorder can cause tragedies like this.  We also know that we can get immediate help to more of our active military (as well as veterans), than we are, now.  Of course, no one can excuse such a horrific crime – especially at Christmas.  But we may be able to prevent this kind of thing, more than we have.  And these are the times of year when stress is hardest.

“Veterans sacrifice time with their families, risk their lives and risk their mental health in order to protect our country and freedom,” says a parental help site, called Parent Map.  While the majority of soldiers and sailors return to life-after-service without trouble, some do not.  Though it’s absolutely tragic, it doesn’t have to be as bad – and SOS can help.

SUPPORT OVER STIGMA is dedicated to offering PTSD help for active duty military, veterans, first responders (who are often veterans) and their families.  SOS began with military families reaching to help one another, and may be able to help someone you love.

Perhaps you already understand, too well, the loss which PTSD can prompt.  By supporting SOS we may save someone else, going forward – and dedicate that to the memory of someone dear.

Perhaps you were kind enough to Sponsor a Sailor, up at Great Lakes Naval Base, this past Christmas, with SOS.  We all thank you so very much, for that.

Here is another great, LOCAL, support group for veterans and military families:  ADOPT A SOLDIER 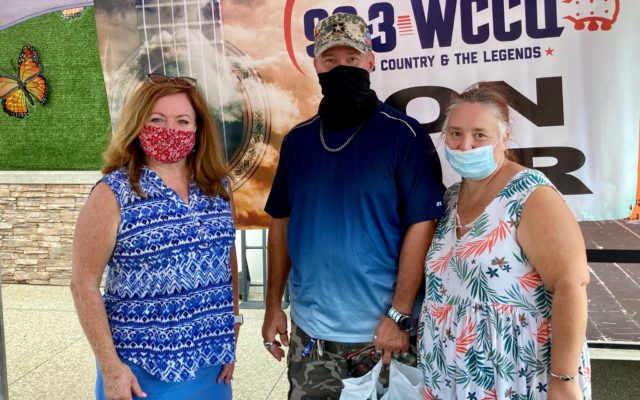 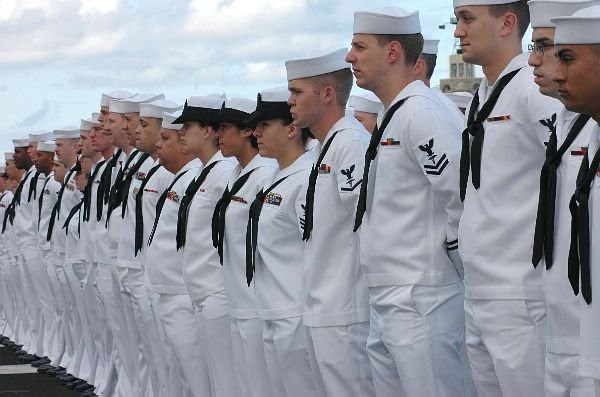