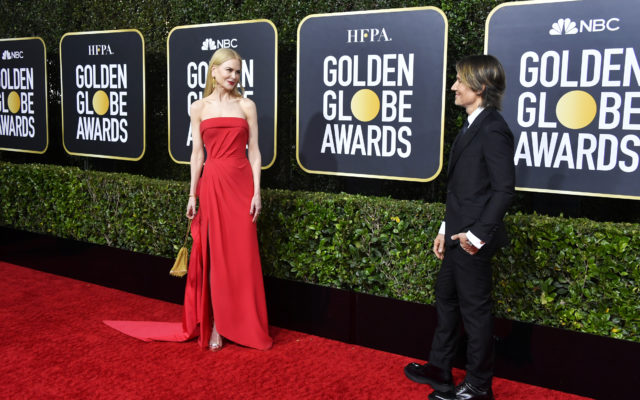 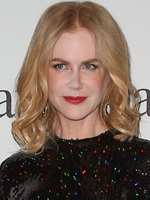 Nicole Kidman is so committed to her craft, her co-star Regina Hall didn’t know what her real voice sounded like until filming on Hulu’s Nine Perfect Strangers wrapped.  Kidman’s husband, Keith Urban, confirms that she’s super-serious about her work.

She told WSJ’s My Monday Morning series that Kidman (who is an Academy Award winner) doubled down on her character’s Russian-inspired accent throughout the series. “Oh, it was great,” Hall, who plays Carmel on the series, said of working with Kidman. “It was so funny because I didn’t hear Nicole without an accent until she wrapped, when she finished her last scene, which was a little bit before us. She gave a thank-you speech when she was leaving, and I was like, ‘That’s her!'”

The 50-year-old Girls Trip star continued, “She really stayed in her [Russian] accent. There were moments where I would look in between [scenes] and see Nicole smile. She has such a warmth about her.”

Scotty McCreery sends “You Time” to #1 on the country charts