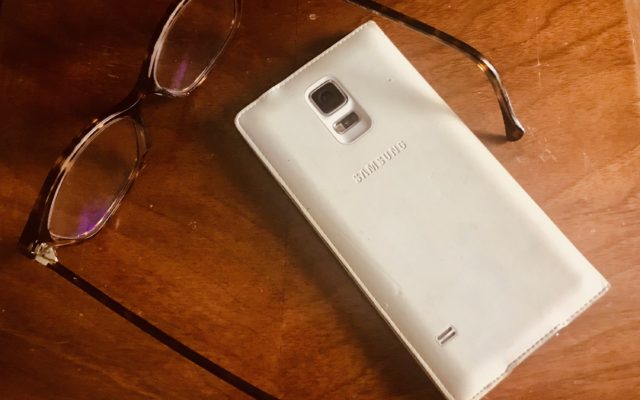 University of Pittsburgh researchers have found that emotions seem to matter when it comes to the spread of fake news.  They found that participants who were most emotional were most-likely to share fake news headlines on social media, while those whom researchers just considered “upset” had mostly negative responses to seeing the headlines.

The vast majority of participants were “cold,” and didn’t have much of a reaction to the fake news headlines, and were less likely to share anything.

Study co-author Dennis Galletta says, “Independents seem to be the most skeptical of all, and Republicans believed the fake headlines more, even if they were about [Donald] Trump.”

Study co-author Christy Galetta Horner adds that social media platforms have recently tried to counter misinformation by adding warnings to posts, but this new research shows this approach may only go so far.