Here Are 5 Things to Look Forward to in March 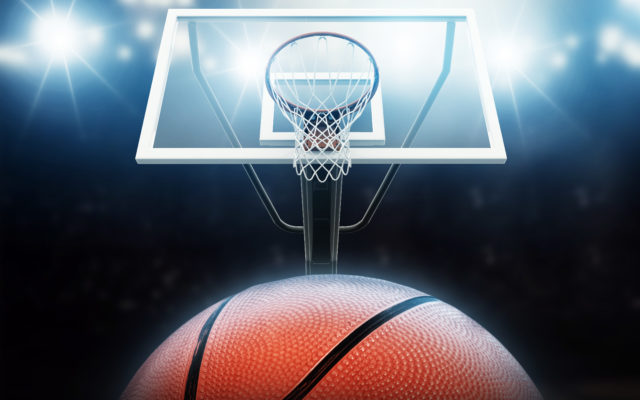 Here are a few things to look forward to in the month of March:  Daylight Saving Time begins March 14th, and the Grammy Awards are also that night.  St. Patrick’s Day is the 17th.  And the first March Madness in two years starts March 18th.

Here are five things to look forward to in March . . .

1.  Spring weather and sunlight:  Daylight Saving Time starts this month.  We spring forward on March 14th.  So the days will start feeling a little longer, but in a good way.  And after some crazy late-winter weather, the first day of spring is coming up on the 20th.

2.  The first March Madness in TWO YEARS gets started March 18th and runs through April 5th.  Last year’s got cancelled because of covid.  It’s the only time that’s ever happened since the tournament started in 1939.

3.  The Golden Globes were last night, but we’ve still got The Grammy Awards in two weeks on March 14th.  Then the Oscar nominees are announced a day later.

5.  And finally, the holidays.  The big ones are St. Patrick’s Day on the 17th (Saint Joseph Day is still big, here, in Chicago), and Passover, which starts March 27th.  But we’ve also got some lesser-known holidays coming up . . .