Here are 4 New Movies to Check Out This Weekend

“Dark Phoenix” (PG-13) Sophie Turner from “Game of Thrones” returns as Jean Grey. She’s a powerful mutant with telekinetic powers who unleashes her Phoenix alter-ego on her fellow X-Men after she’s hit by a solar flare while on a rescue mission to save some astronauts. Jessica Chastain also joins the cast as the movie’s other villain, a white-haired mystery woman who manipulates Jean and encourages her not to trust any of the X-Men. As you may remember, Disney recently acquired Fox, so that means we’ll finally have a chance for the X-Men to enter the Marvel Cinematic Universe.

“The Secret Life of Pets 2” (PG) Patton Oswalt takes over as Max, the Jack Russell Terrier voiced by Louis C.K. in the first movie. In this one, his owner gets married, has a kid, and takes him on a roadtrip. Harrison Ford is a farm dog who helps Max get over his fears, and Tiffany Haddish plays a Shih Tzu who tells the rabbit to rescue a tiger cub from the circus.

“Late Night” (R) Emma Thompson is a late-night talk show host who adds Mindy Kaling to her staff merely as an affirmative action hire. And quickly relies on her to revitalize her career after the network threatens to replace her with someone younger for better ratings. Amy Ryan from “The Office” plays the head of the network, which makes sense since Mindy wrote the screenplay. The rest of the cast includes John Lithgow as Emma’s husband, and comedian Ike Barinholtz as her potential replacement.

“Papi Chulo” (R) Matt Bomer is a lonely guy who hires a day laborer who barely speaks any English to do some work on his house. And despite the language barrier, they form an unlikely friendship as Bomer heals from a bad breakup by pouring his heart out to a stranger. 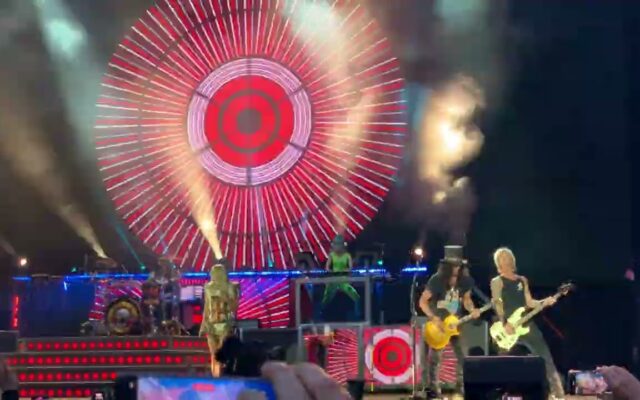