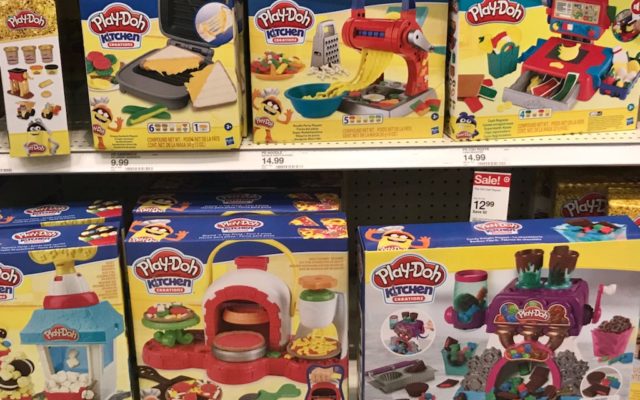 Hasbro Inc said on Tuesday global supply chain disruptions cost it about US$100 million in lost toy orders in the third quarter, and the company warned of a further hit to sales during the crucial holiday shopping season.

While demand has surged over the last year, factory shutdowns, a lack of container ships and long port delays have fueled fears of a shortage of toys to put under Christmas trees during the holiday season.

The maker of “Transformers” toys and Nerf blasters said the majority of the US$100 million in orders that were not filled in the third quarter had been delivered, and it was working “around the clock” to secure transport for its goods. Hasbro said it expects 2021 revenue to rise 13 per cent to 16 per cent, compared with analysts’ estimates of a 14.2 per cent rise, according to Refinitiv IBES estimates.

“We have orders to support the high end of the revenue growth range, but there are supply chain factors out of our control which could impact our ability to fully achieve the upside,” the company’s Chief Financial Officer Deborah Thomas said.

Hasbro’s net revenue rose 11 per cent to US$1.97 billion in the third quarter ended Sept. 26, in line with estimates.

On an adjusted basis, the company earned US$1.96 per share, compared with estimates of US$1.69 per share.

(Reporting by Uday Sampath in Bengaluru; Editing by Shinjini Ganguli and Shounak Dasgupta)