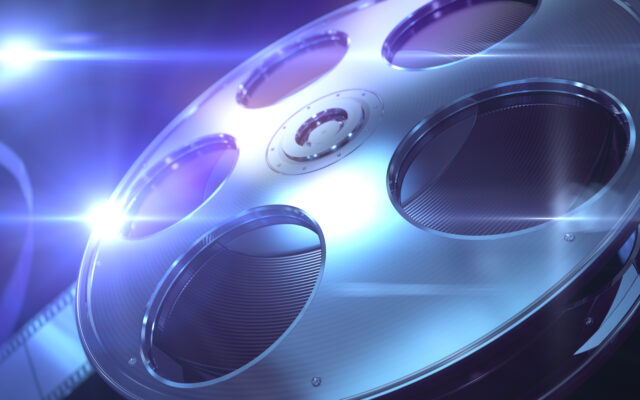 Park Ridge, Illinois, which is the home of actor Harrison Ford, is not going to build a statue of the superstar actor.  It’s not exactly a case of “Star Wars,” though.

Aldermen on the Park Ridge Council cited the high cost of building the statue – and Ford’s negative sentiment toward his hometown – as the main reasons for not starting the project.

Ford was reportedly bullied.  And he has said that high school was a difficult time in his life.

The “Indiana Jones” actor went to what is now Main East H.S.