HANK WILLIAMS, JR. MOURNS THE LOSS OF HIS WIFE 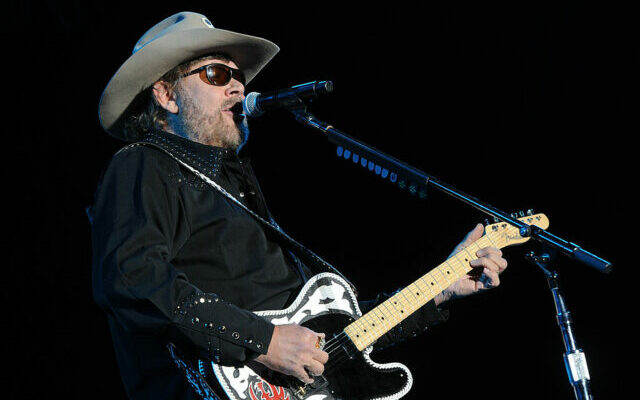 TMZreports she suffered a complication — possibly a blood clot — after she had undergone a medical procedure in Jupiter, FL.

Hank and Mary Jane had been married since 1985.  They have two children together — daughter Katie Williams-Dunning (who was killed in a car accident in 2020), and son and musician Sam Williams.  Mary Jane also leaves behind three grandchildren.