Here’s what the RASCAL FLATTS guys are up to now that they’ve gone their separate ways.  GARY LEVOX is working on a solo record and raising goats.  JOE DON ROONEY is focused on songwriting . . . and JAY DEMARCUS is devoting time to his Christian record label, Red Street Records.

RASCAL FLATTS didn’t get to do their farewell tour because of COVID-19, and they have no plans to pick it back up when touring starts again… especially because they already have a lot on their plates.

Singer GARY LEVOX will spend the year focusing on two things.  Quote, “I’m working on a solo record right now . . . and goat yoga.  It’s weird but there’s nothing to do and I own that farm, so I’m raising goats and we’ve got yoga goin’ on.”

Guitarist JOE DON ROONEY is focused on songwriting, which is his “favorite thing to do.”  Quote, “That’s one great outlet that I’ve had, and I’ve really concentrated on with all this quarantine and down time, is trying to write something good.”

Bassist JAY DEMARCUS has a business to run.  Quote, “I opened a Christian record label two years ago called Red Street Records, and so, I’m really devoting a lot of time to that.”

Luke Bryan Receives a Bacon Bust (Sculpture) of Himself 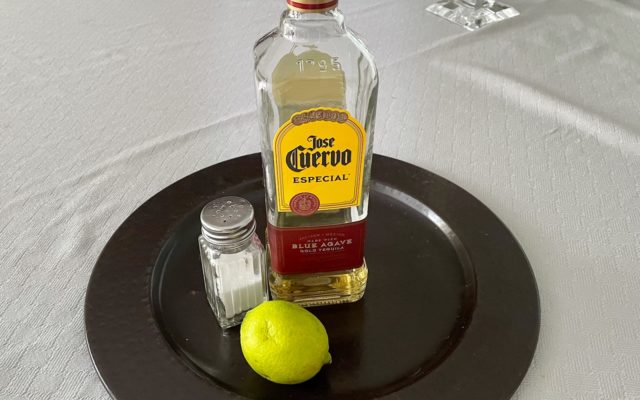 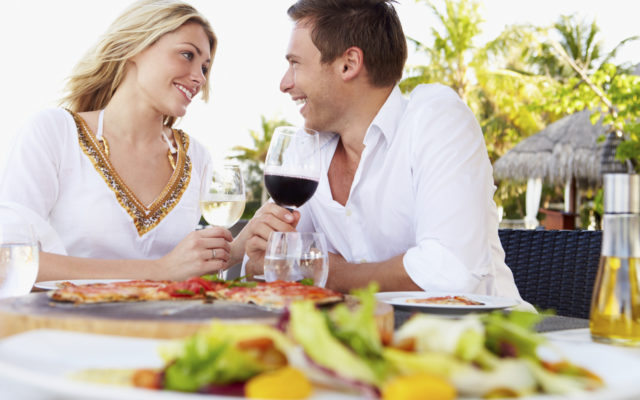 FRISKY FRIDAY FLUB: Here's Why You're Likely to 'Over Share' on a Date

Lightfoot Will Work To Keep Bears In Chicago

Jennifer Nettles to return to Broadway as lead in 'Waitress'