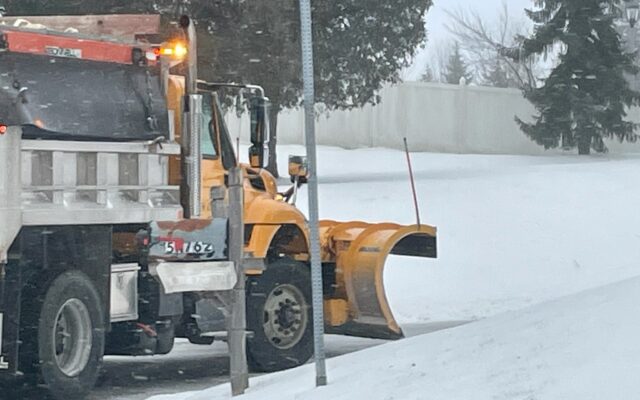 So, we’ve got six more weeks of winter!  The nation’s famous ground hog, Punxsatawney Phil, emerged from his landmark hutch in Pennsylvania, and saw his shadow, on this particularly special day:  02/02/2022.

However, our local groundhog with weather expertise, Woodstock Willie, did not see his shadow, when he stepped out, this morning.  Up in Woodstock, this morning’s announcement indicates an early start for Spring.

Woodstock is a McHenry County city, near the border with Wisconsin.  It’s where most of the famous movie, “Groundhog Day,” was filmed with Bill Murray, back in 1992, for its 1993 release.

Meanwhile, residents of Milltown, New Jersey, won’t get their annual prediction, this year.  “Milltown Mel” has passed away, just before he could perform his ceremonial weather duties.