Good News! Your Toothbrush Probably Isn’t Covered in Poop After All

“Toilet plume” is the term for tiny droplets that float around in the air after you flush the toilet.  And we’ve heard those droplets can end up on your TOOTHBRUSH.  But a new study at Northwestern analyzed the bacteria on 34 used toothbrushes.  And almost all of the microbes they found are the type that live in your mouth, not in your gut.

If you’ve never heard of a “toilet plume” before, get ready to freak out, for a second.   But don’t worry, this is good news.

“Toilet plume” is the term for tiny, germ-filled droplets, which circulate through the air, when you flush the toilet.  A nd people have been stressing over it for years, because experts have said some of that plume can end up on your TOOTHBRUSH.  The force of the flush pushes it up, into and all over the room, IF THERE’S NO LID DOWN, ON THE TOILET.

But a new study reveals that you may not have to worry about it.

Researchers at Northwestern analyzed the bacteria on 34 used toothbrushes.  And they did find a lot of bacteria – but not the type you flush.

The vast majority of the microbes they found were the type which live in your mouth or on your skin, not in your gut.

Some of the bacteria they found ALSO exists in your gut.  But they say it’s much more likely that those particles came from mouths than from toilets.

In other words, flushing probably won’t fling fecal matter all over your bathroom – and it certainly won’t, if the lid is down.

Plus, previous studies have found that, even if tiny amounts DO get on your toothbrush, it’s not a health risk.

So, if you’re a POTTY MOUTH, that’s another problem, entirely. 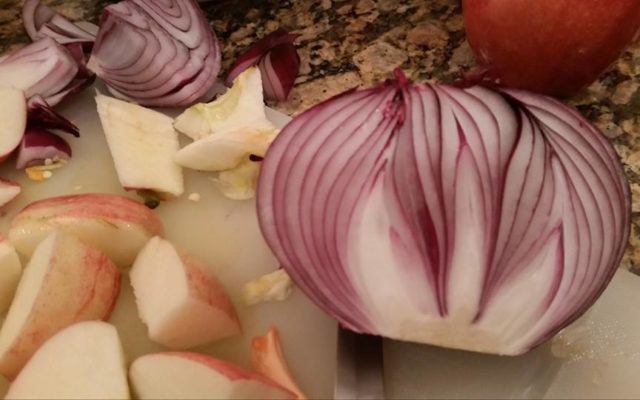 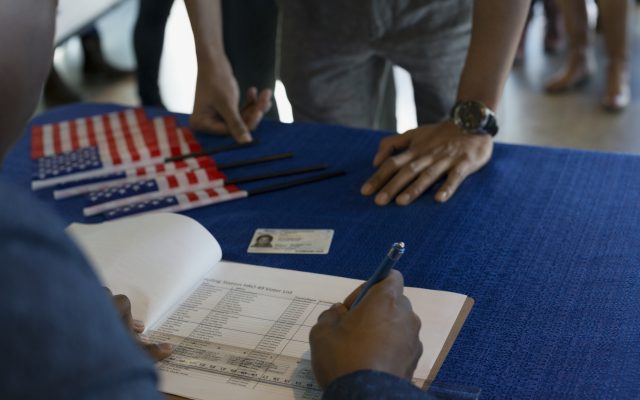 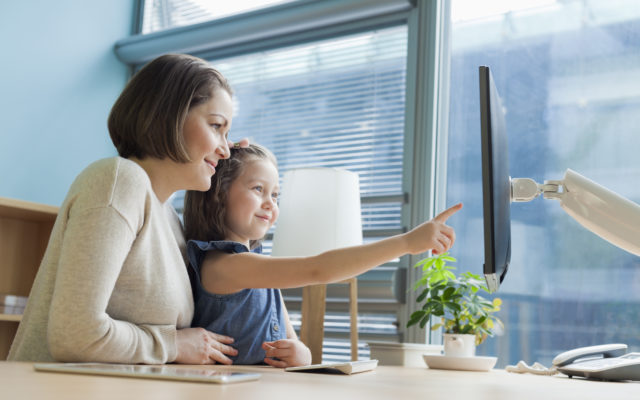 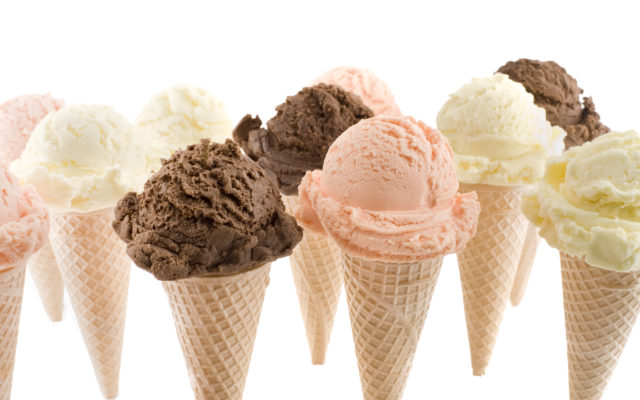 Will County Vaccine Appointments Available For Those 16 and Older Today 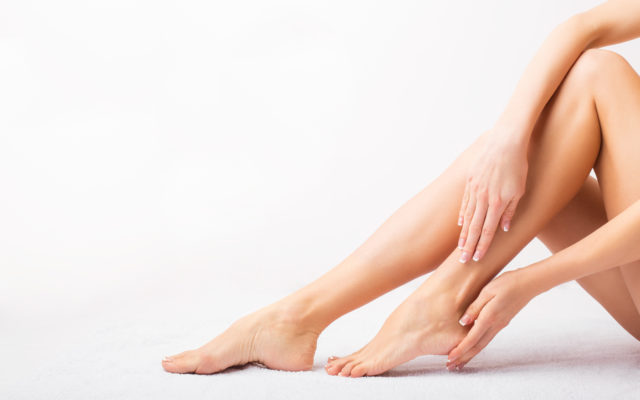