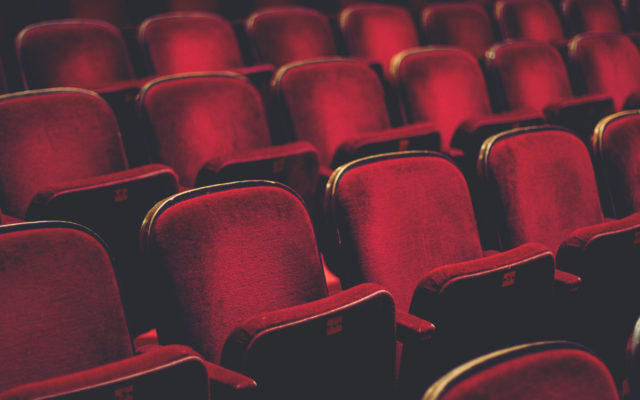 Ghostbuster Afterlife was king at the box office this weekend.

The remake of classic, which starred Bill Murray, brought in $44 million in North America.  Some had called the Ghostbuster theme a “fading franchise,” but it appears to stay puffed (“Sta-Puft” – get it?  The giant marshmallow guy, imagined by Dan Ackroyd‘s character).

The movie beat other movies this weekend, including King Richard and Eternals.  On Twitter, director Jason Reitman responded to Paul Feig‘s kind words about the successful weekend.  And he congratulated everyone who was part of the project.

Reitman (who’s father, Ivan Reitman, directed the original Ghostbusters, in 1984) said, “You are a class act, a great friend, and a brilliant director.  My heart is filled with gratitude for @Paulfeid, the brilliant ATC cast and crew.  Thank you for expanding the GB universe and giving me the courage to attempt a ghost movie.”

It’s too bad that Harold Ramis didn’t get to live long enough to see it.  Wonder what Sigourney Weaver and Rick Moranis think…

Did you see the Ghostbusters remake, with another Chicago-native, Melissa McCarthy?  Or Ghostbusters 2?  Or the new one?