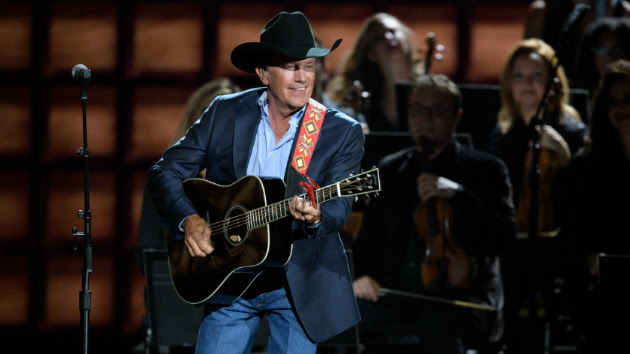 Included in that number is $25,000, donated from the Tapatio Springs Resort, a venue which George owns, and where the event was held.

Since its beginning, the charity golf tournament has raised more than $10 million, in support of veterans and military members.