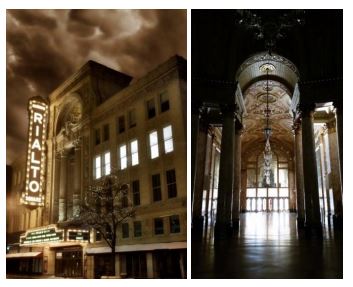 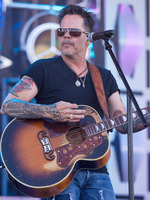 Gary Allan will release a new album called Ruthless on June 25th. He announced the 13-song project late last week during a special livestream appearance from House of Blues Studios in Nashville on his Facebook and YouTube pages

Gary said, “This is a montage of everything I have done since my last album.  It’s what I love.  I remain influenced by the ‘90s — as well as by the ‘80s.  Twenty-six tracks were cut for this album.   Then I went back to the studio and recorded three or four more tracks.  Then I returned for two more.  From each of these many sessions, I stripped out the cool stuff that I wanted on the record.”

During the livestream, Gary gave his fans a first listen to his new music including the lead track, “Temptation,” which was released on Friday (May 7th).

Gary’s last album, Set You Free, was released in 2013. It included the chart-topping hit “Every Storm (Runs Out of Rain).”

Lightfoot Will Work to Keep Bears In Chicago

Waves Crashing Into Lake Shore Drive Trail Could Be Dangerous