Garth Brooks Was All About Hugs and Handshakes at the Inauguration

GARTH BROOKS gave two performances at yesterday’s inauguration ceremony.  The first was the official one when he sang a very moving version of “Amazing Grace”.

Even though we’ve heard that song a million times, Garth’s version was simple, classic – very much how you might sing it in a church.  Toward the end he asked everyone there, and those watching on TV, to sing the last verse with him, adding, quote, “As one.  United.”  (Here’s the video.  He asks at 1:38.)

The “second performance” everyone is talking about was the series of handshakes and hugs after he left the stage.  He shook hands with President Biden, Vice President Kamala Harris, and former Vice President Mike Pence.  But he wasn’t done.

He also stopped to hug Barack and Michelle Obama . . . Bill and Hillary Clinton . . . and George W. and Laura Bush.

(This clip begins as the song ends, and shows all the shaking and hugging.)

Video: WJOL Takes You Inside The Vaccine Clinic At Joliet West Field House 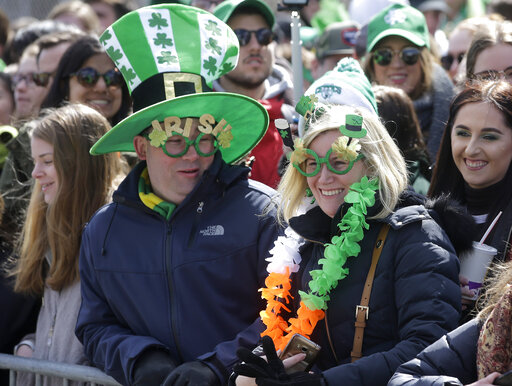 How are you going to celebrate another St. Patrick's Day during the pandemic? 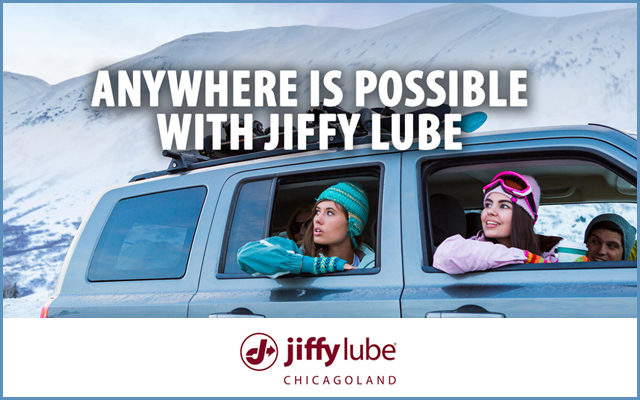 Garth's taking care of Trisha as she battles COVID-19

Good News! Your Toothbrush Probably Isn’t Covered in Poop After All