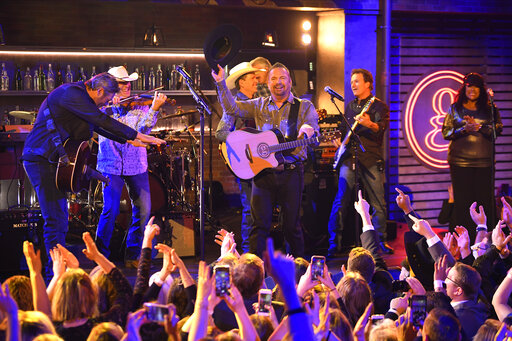 Garth Brooks sold out the Opry House in Nashville scheduled for November 18th, with 13,000 fans unable to get tickets. This show was added after Garth’s two shows at the Ryman Auditorium on November 19th and 20th sold out in record time.

Garth said, “We went to smaller venues for the rest of the year so we could stay with the vaccinated programs. The thought that this many people would show up for a chance at tickets to the one man show humbles me.”