Garth Brooks Reminds Kix Brooks: They Took a Lot of Knocks Back in the Day 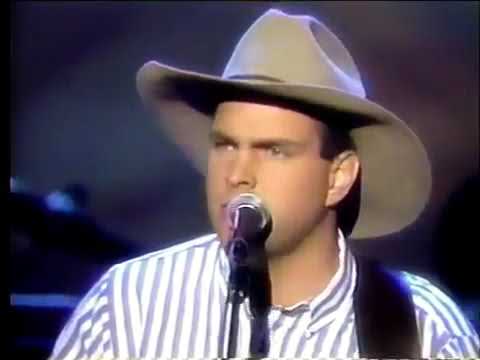 Garth Brooks Recalls Getting Labeled “Pop Country” in the ’90s With Kix Brooks:

“We Got Our A** Handed To Us When We Were Young”

The debate about what is and isn’t country music seems to be an age-old question…  But the conversation came up, recently, between two of the most “country” musicians around, nowadays.

Garth Brooks and Kix Brooks (of Brooks & Dunn) had a sit-down conversation, during which Garth praised the newcomers who are bringing traditional country back to the mainstream – like Jon Pardi, Ashley McBryde, Cody Johnson, Carly Pearce, and Luke Combs.

But he recalled that, in the ’90’s, he was considered “country-pop,” and he caught a lot of flak for it:  “When we started, we were the bad guys,” said Garth; “We were the guys that weren’t country, and now we’re viewed as the most traditional guys out there.”

Kix agreed.  He recounted the time when he was making hits, with Ronnie Dunn, as Brooks & Dunn, in the ’90’s.  “People used tell me and Ronnie all the time, ‘wish we could get back…  you guys were real country’ and I’m like ‘WHAT?!’ said Kix.

“We got our ass handed to us when we were young, man,” Garth responded.