FRISKY FRIDAY WARNING: Do NOT Put Male Enhancement Cream on Your Lips 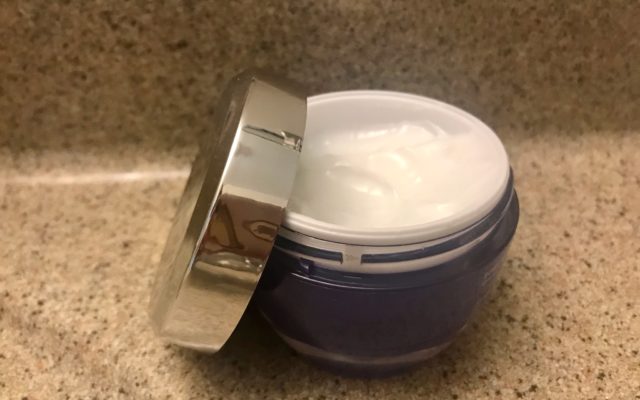 Warning:  Do NOT Put Male Enhancement Cream on Your Lips – even though it’s trending – it’s DUMB.

A guy on TikTok is going viral for a video where he got plumper lips by smearing on a cream that’s designed to help men get bigger, down there.  But DOCTORS WARN:  DO NOT try it; because there are dangerous potential side effects.

A guy named Jerry Maldonado recently posted a video on TikTok – which showed him trying out a new technique to get plumper lips.  He smeared on a cream that’s designed to help men get bigger, down below.

He left the erectile cream on his lips for eight minutes, until it started “burning really bad.”  When he wiped the cream off his lips . . . yeah, they were puffed up.  And he said, quote, “I kinda like it, I’m not gonna lie.”

The video has gotten more than 3.5 million views.  But DOCTORS NOW WARN:  DO NOT do it.

One British doctor said, quote, “Putting erection cream on your lips in a bid for a fuller pout is utterly ridiculous and can be extremely dangerous . . . [you] could suffer an allergic reaction such as stinging, soreness, blisters, and uncomfortable swelling.

“Other side effects from the absorption of the cream as it goes into the body can create headaches, blood pressure problems, and even possible heart problems.”

(In the video, he says he was inspired by a movie but can’t remember the name.  The movie is called “A Nice Girl Like You”, and it came out last year.)