For some, following your significant other on social media can be an issue if there are already existing issues in the relationship.

This is why some experts agree that you should not follow your significant other on social media.  Doing so can heighten issues of mistrust.

It can also provide more areas of miscommunication, as you try to interpret what someone’s caption or meme means.

Some couples say they don’t follow each other on social media, so that they can be  “me” as opposed to “we” on the platform.  In other words, they assert their independence, as a sole soul… separate from the relationship. 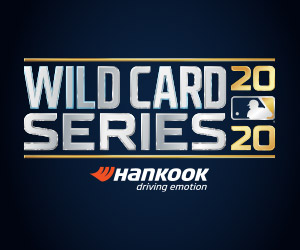