FRISKY FRIDAY FUZZ: Police Use Drones to Bust People for Getting Naked on a Beach 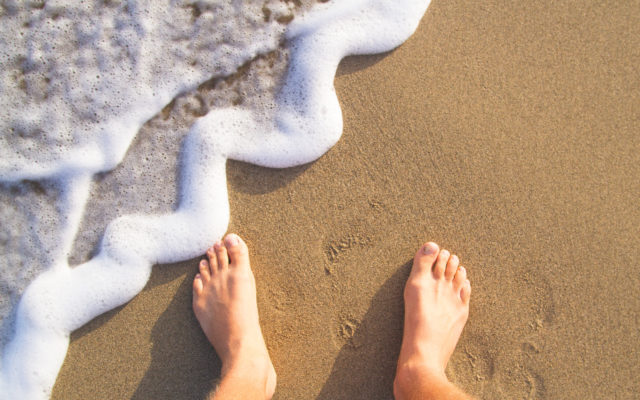 Is this what drones are supposed to be used for?

Police in Golden Valley, Minnesota, have been using them to spy on people at a hidden beach in the area – to make sure they’re not going NUDE.

They say that the beach has an unofficial reputation as a good place to be naked…  But it’s illegal, there.  However:  Spying on beachgoers with police drones IS legal, because the beach is a public place.

So over the weekend, after they got dozens of complaints about nudity and drinking, they sent out the drones.

Police caught several people naked on the beach and issued them citations.  Put that in your picnic basket.