FRISKY FRIDAY FUN: One in Four Single People Had Sex with a Roommate During Quarantine 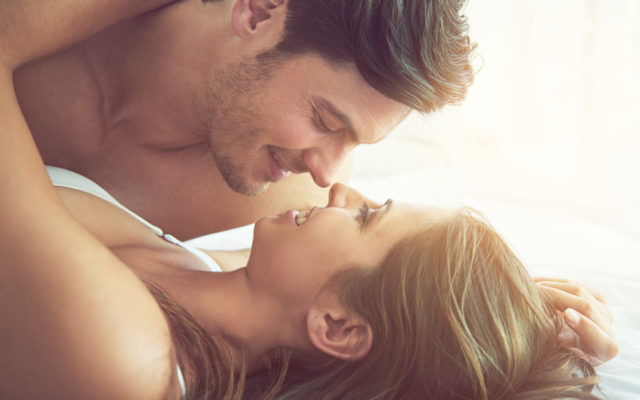 One out of four single people had sex with their roommate during quarantine, according to a new survey by Match.com.  And 16% of single people say they’ve been getting-it-on with THEMSELVES more often during the pandemic.

There are going to be a LOT of people awkwardly moving out of their apartments, once this pandemic is over.

Match.com just released the results of a new survey, about how single people have been handling their “getting-it-on” needs, during the quarantine.

And 24% say they had sex with their, quote, “non-romantic” ROOMMATE.  In other words, they were stuck in the house together, so they decided to try a little action in the relative safety of home.

The survey also reveals that 16% of single people say they’ve been very much enjoying THEMSELVES more often, during the pandemic.