FRISKY FRIDAY FREQUENCY: Are We Making Out More or Less than Ten Years Ago? 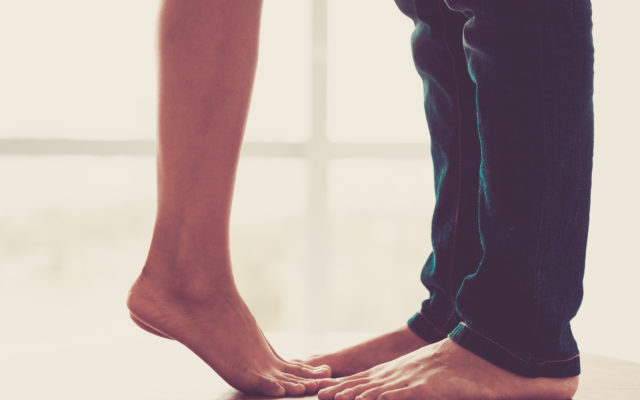 More People Are Having Sex Than They Were 10 Years Ago

The world may be a more stressful place in 2021 than it was 10 years ago; but not everything is bad news:  More of us are getting it on.