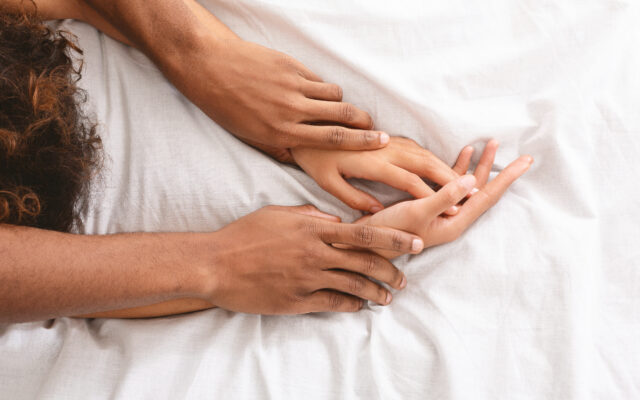 Black man and woman enjoying sexual foreplay in bed, free space
An Affair Builds Esteem And Life-Satisfaction—But Only If You’re A Woman

When it comes to cheating, it would appear that men are more likely to feel bad about it than women are.

Researchers from Tilburg University, in the Netherlands, collected data from Germans, in heterosexual marriages.  They found that women who reported they had been involved in an affair also reported an increase of their self-esteem and life satisfaction, after their affair.  But the opposite was reported by men.

Researchers write, “Potentially, women’s affairs are more likely to be a result of partner dissatisfaction, and consequently, the affair may be a wake-up call for their partners, leading [to] positive behavioral change.  A look at outcomes suggest that male perpetrators were more negatively affected by the event.”

In other words, a woman’s affair tended to be more of a motivator to a husband to get the marriage back in shape, and not lose her.  A man’s affair often appeared to end the marriage for the woman.

Here’s another possible reason the women felt better after cheating than the men did:  They had already felt so abandoned or neglected that finally felt special or attractive or worthy again. 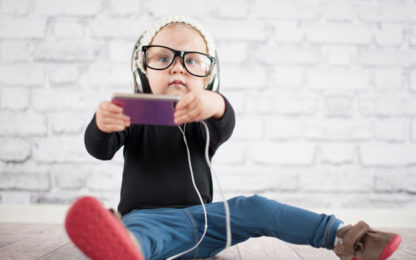