FRISKY FRIDAY FIBS: Why Did This Guy Marry & Divorce a Woman 4 Times in 1 Month? 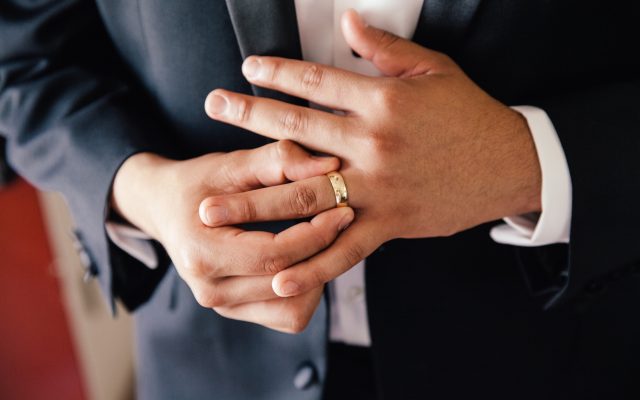 … Because He Found a Loophole for Paid Time Off.

It’s unbelievable that this actually worked.  But:  There’s a guy in Taiwan who got married last year.  And there are some local labor laws that gave him eight paid days off from his job at a bank after getting married.

But once those eight days were over, he divorced the woman . . . and married her again to get eight more days.  Then he did that again.  And again.

The guy wound up taking off 32 out of 37 days thanks to his four “marriages” all to the same woman.

The bank where he worked caught on REALLY quickly to what he was doing and they told him they’d only pay him for the first eight days.  So he filed a complaint with a labor board.

And the board actually took his side . . . and so did an appeals board.  They both said that even though what he did was unethical, it was legal . . . the guy just found one hell of a loophole and took advantage of it.