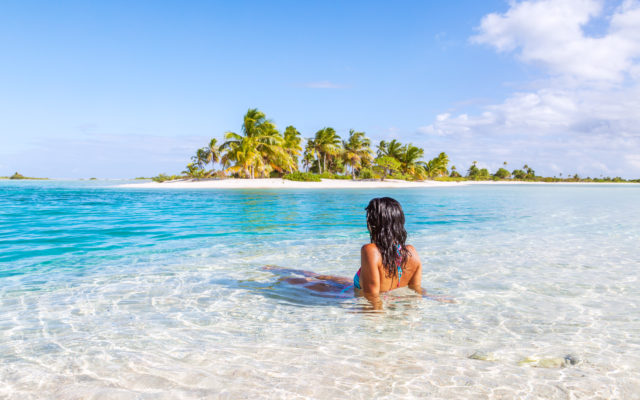 Sex on the Beach Is Bad – for the Beach

Maybe it seems like a romantic idea, in the heat of the moment; but something like “sex on the beach,” should maybe just be the name of a drink.

The study specifically focused Spain’s Canary Islands, which apparently experiences a lot of beach-friskiness.  And there were all kinds of problems.

The ultimate “PDA” (public display of affection) negatively impacted the vegetation, which was often torn and cut.  There were issues with people using the beach as a toilet(!!).  And they left things behind like cigarette butts, toilet paper and wipes, condoms, food scraps, and other waste.

Technically, the sex itself doesn’t desecrate the beach; it’s more about the humans littering, and being unsanitary.

The authors of the study said, “We’re not calling for an end to public sex.  But we do want people to be aware of the damage it can do.”

A new study shows that humans who make out on the beach may be damaging beaches, mostly because of things like leaving trash and human waste, as well as damaging plants, in the heat of the moment.
More about:
#FriskyFail
#FriskyFriday
#SexOnTheBeach