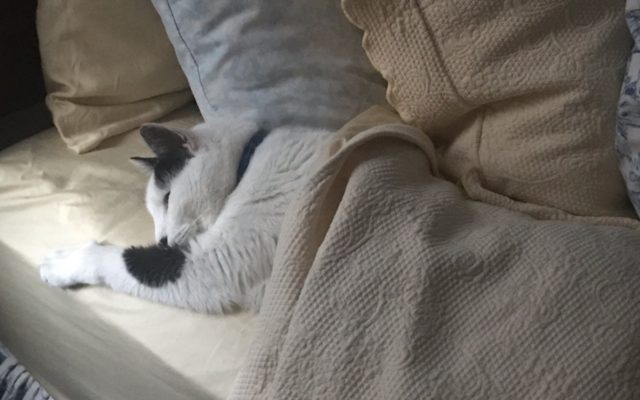 We don’t know exactly why, but…  A new study reveals that just holding a cat makes a man LESS attractive, to women.

Researchers at Colorado State University took photos of various men . . . one with just the guy, by himself, and one of him holding a cat.

Then, over 700 women rated the photos.  And when men were holding cats, they were seen as less masculine AND less datable.

It applied to both short-term and long-term relationship potential.  So they were less datable, across the board.  And they were seen as “more neurotic” when holding a cat.

There was one key demographic that didn’t care, though:  Women who would describe themselves as “a cat person” were just as likely to say a guy was datable, whether he was holding a cat, or not.

In other words, it didn’t hurt their chances with women who love cats.  But it also didn’t help. 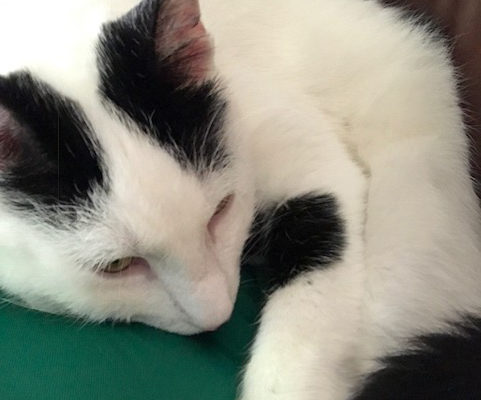