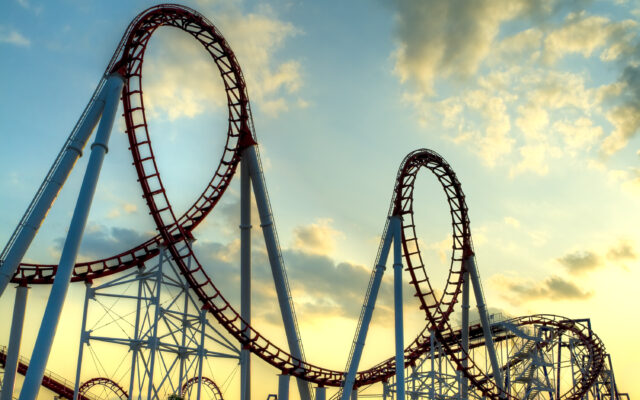 Despite the stereotypes, women are not more emotional than men – and researchers say they can prove it.

University of Michigan researchers say that feelings such as enthusiasm, nervousness, or strength are often interpreted differently, between the two genders…  But it’s about what acting “emotional” means to men vs. women, that really makes the difference.

Researchers tracked men and women, and found little-to-no differences, when they compared how emotions fluctuated, for each of the two groups.

Researcher Amy Loviska adds that they looked at women who were on hormonal birth control, and women who were cycling naturally, and found no “meaningful differences between the groups of women, making clear that emotional highs and lows are due to many influences– not only hormones.”

A study finds men and women go through similar emotional fluctuations on a day-to-day basis, and the data was able to show that hormones are not the only factor that influence women’s emotions