Four Things to Look Forward to in December – Here You Go: 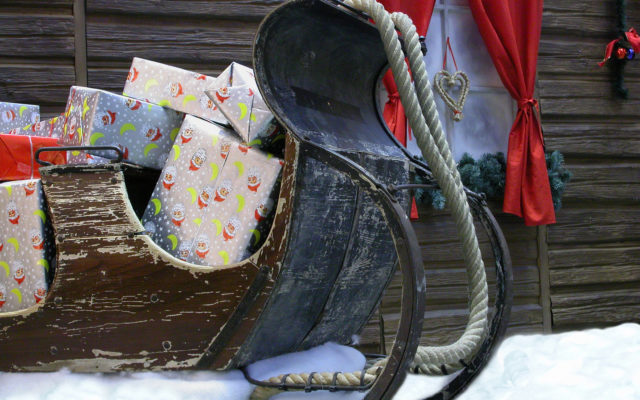 Here are a few things to look forward to in December:  Lots of holiday specials, including “The Grinch Musical” on NBC next week.  College football’s bowl games start the 19th.  “Wonder Woman: 1984” hits HBO Max on Christmas Day.  And on the 31st, we finally get to say goodbye to 2020.

We’ve made it to December.  Just a few more weeks before 2020 is behind us.  Here are a few things to look forward to this month . . .

2.  In movies:  The movie-musical “The Prom“ with Meryl Streep, Nicole Kidman, and James Corden hits Netflix next Friday.  “Tenet“ will be on-demand December 15th.  The new Pixar movie “Soul“ hits Disney-Plus on the 25th.  And “Wonder Woman: 1984“ finally hits theaters and HBO Max on Christmas Day.

3.  On TV:  A ton of Christmas specials happen this month, including “The Grinch Musical“ on NBC next Wednesday.  And the newest “Masked Singer” spin-off called “The Masked Dancer“ hits Fox on December 27th.