Five Cyber Monday Stats And Some Deals To Check Out! 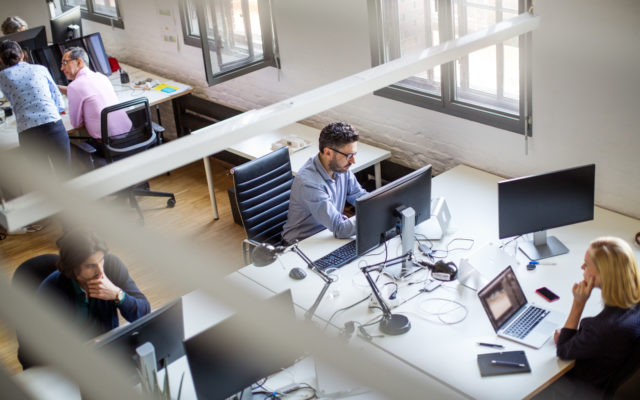 The National Retail Federation coined the term “Cyber Monday” back in 2005 when they noticed a trend:  Shopping at work had become a thing, because a lot of us didn’t have high-speed internet at home yet.  And because of that, the Monday after Thanksgiving had become one of the biggest shopping days of the year.

1.  A new poll found one in five people under 45 will do a lot of their holiday shopping today.  One in 11 people over 45 said the same.  And whether it’s today or not, 91% of us will buy at least some of our gifts online this year.

2.  Online shopping on Black Friday dropped for the first time ever this year . . . $8.9 billion, compared to $9 billion last year.  But maybe because more people are waiting for Cyber Monday.  20% of shoppers plan to spend more today than they did on Friday.

3.  18% of Americans in a recent poll said Cyber Monday is their favorite day of the year.  Between $100 and $300 was the most common amount people said they spend.

4.  According to Google Trends, the states searching for “Cyber Monday” the most over the past week were West Virginia, Kentucky, and Indiana.  Alaska ranked last.

5.  CNBC posted a list of seven Cyber Monday mistakes to avoid . . . like buying things just because they’re on sale, and waiting until tonight to shop.  The most popular items might sell out by then.  Here are over 200 deals to check out!