Facts About the 2022 Beijing Winter Olympics 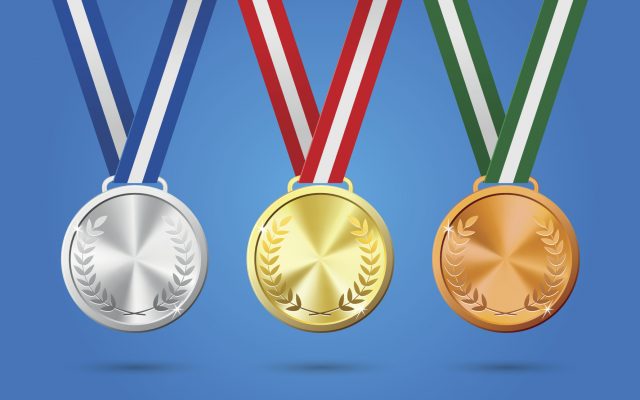 The 2022 Beijing Winter Olympics kick off tomorrow. That’s Early! Live coverage of the Opening Ceremony airs at 6:30 A.M. Eastern on NBC, which is 3:30 A.M. Pacific.

Olympic fans will be ready, in front of their TVs, in their robes at that time. But for normal people, NBC will re-air the ceremony in primetime at 8:00 P.M. on Friday evening.

Here are 10 interesting facts about the Games:

1. The estimated budget of the Beijing Winter Olympics is $3.9 billion, which is a LOT . . . but less than the record-setting 2014 Winter Games in Sochi, which cost an estimated $50 billion.

The projected ad revenue will be $600 million, which is down 10% from the 2018 Winter Games in Pyeongchang, South Korea.

2. There are 223 athletes on the U.S. team, which is a Winter Olympics record.

3. It’s been 14 years since China has hosted the Olympics. The 2008 Summer Olympics were also in Beijing. By the way, Beijing is now the first city to host both a Summer AND Winter Olympics.

4. The Games will take place across 25 venues in Beijing and the neighboring city Zhangjiakou . . . and all will be powered with 100% renewable energy.

5. Five venues will be reused from the 2008 Summer Games.

6. Zhangjiakou is more than three hours away from Beijing by car . . . but it’s just a 47-minute ride on the intercity railway, which is the world’s first driverless high speed railway.

7. The mascot for the Games is Bing Dwen Dwen the panda.